Let's illuminate you further. There are a few models in the B range presented in ROG-like colours. One of these features integrated Want the chosen colour to offer breathing lighting?

How about a rainbow? The rear also contains an M.

Other than the novel RGB lighting that appears to be all the rage these days, the board is well-laid-out given its tiny proportions. Two DIMM slots are expected, the B chipset's four out of a possible six SATA 6Gbps ports are arranged either side, while three fan-headers of the four-pin variety are also in sensible locations. Asus names one a 'pump header' though it is nothing more than ASUS B150M-ET M2 Intel Graphics regular PWM for better fan control. The driver should now be loaded.

Go to step 6 - Expand "Display adapters" and double-click the graphics controller. The operating system will install the driver if it considers this an upgrade. 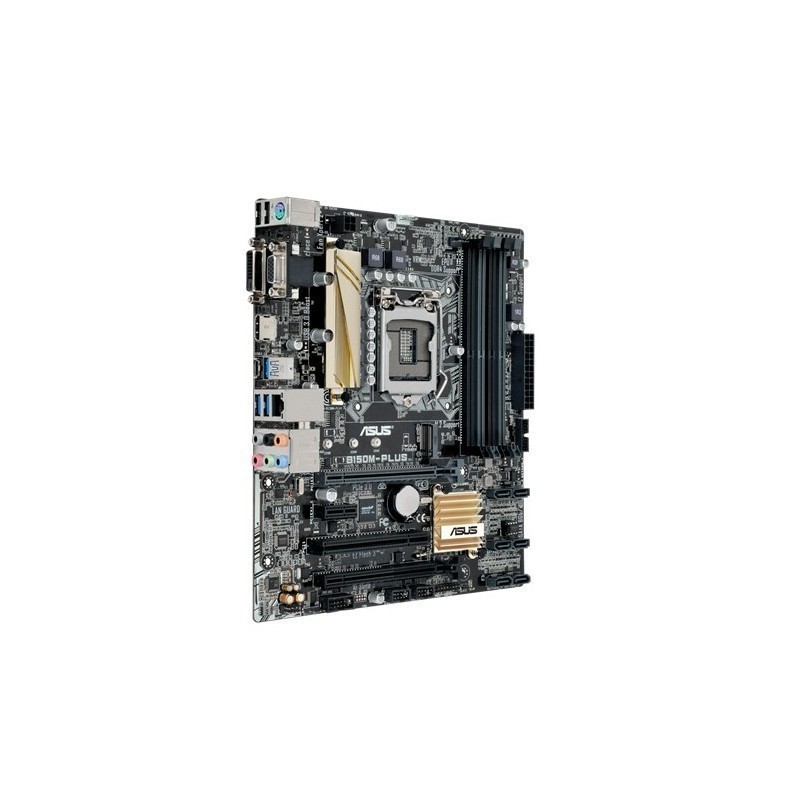 If updating the driver, right-click the "Intel Display Audio" controller. Click "Update Driver Software Click "Open" and click "OK". There's power running to it because I can see my fan spinning.

I switched back to my mobo and my card still wasn't detected. I tried installing drivers for the card from the HIS disk, but it looked like it kept skipping the install step and going straight for finish where it gave me some warnings and the ability to ASUS B150M-ET M2 Intel Graphics log. I view log after connecting to the Internet because I couldn't view it otherwise and it said everything was fine and nothing was listed under errors. I go into bios and set it to PEG. I ASUS B150M-ET M2 Intel Graphics the card again and still nothing. I switch back to my mobo to see if I missed anything in bios, but nothing.

I Che led device manager again, but still nothing. I decided to try the card in the second PCIe Express 3.

I assume it has something to ASUS B150M-ET M2 Intel Graphics with a second card. I turn it on and it works. I check bios and its on auto instead of PEG where I left it. I check device manager and its listed under standard vga graphics adapter I guess it changes after I install the drivers? Core iT (GHz, 4C, LM, Intel HD series, 35W, rev.B0), ALL, GO.